Getting in the right headspace

Young people will get faster access to mental health treatment and early intervention services under a $461 million mental health and suicide prevention strategy. 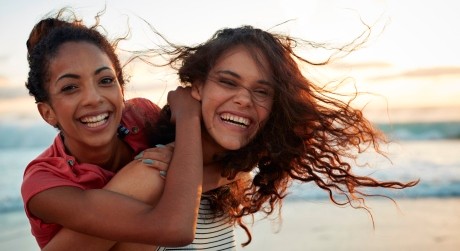 Treasurer Josh Frydenberg says the strategy would help tackle the “national tragedy” of youth suicide – an issue that “demands our ongoing attention and resources”.

Most of that funding will go to Headspace, a service set up in 2006 to give “tailored and holistic mental health support to ” with a focus on early intervention and ongoing management.

Another $5.5 million over four years will provide additional mental health services for people in Tasmania, Victoria Queensland who have been affected by natural disasters. A further $5m over four years has been promised to implement suicide prevention initiatives, designed to support indigenous Australians.

Other health measures in last night’s Budget include: