In last year’s Budget, the government announced a range of reforms as part of its Protecting Your Super package. Not all those measures have passed into law but a few have and will come into effect on 1 2019. 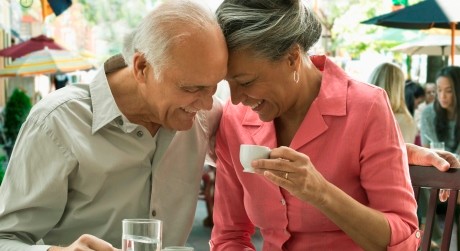 If you are impacted by these changes, we will write to you over the coming weeks.

Fees will be capped on low superannuation balances from 1 2019 under laws passed last month.

The Morrison Government’s “Protecting Your Super” package, announced as part of the 2018 Federal Budget, includes a 3% cap on administration and investment fees charged on superannuation accounts with balances of $6,000 or less.

Exit fees on all accounts will be removed.

Insurance will also be axed for accounts where no contributions or roll-ins have been received for 16 months or more from 1 July 2019, unless the member opts-in.

The initial package also proposed opt-in insurance arrangements for accounts of less than $6,000 and new super members under the age of 25. Those proposals have not yet been passed.