Who’s happiest and why?

Australia is among the world’s 10 happiest countries, according to the 2017 World Happiness Report, released in March. 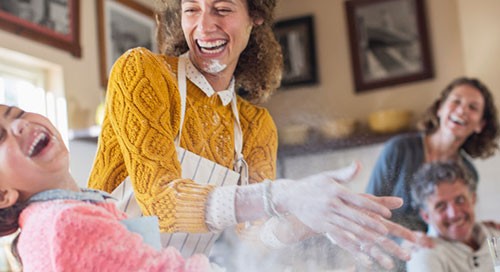 Australia came in at 9th place – the same spot we occupied in last year's report – behind New Zealand (8th) and Canada (7th), but ahead of Sweden at number 10.

Norwegians have more reason to smile than anyone else in world; after placing fourth in 2016, Norway is now officially the world's happiest country – largely due to social reasons.

“It is sometimes said that Norway achieves and maintains its high happiness not because of its oil wealth, but in spite of it,” the report says. “To do this successfully requires high levels of mutual trust, shared purpose, generosi­ty and good governance, all factors that help to keep Norway and other top countries where they are in the happiness rankings.”

All of the other countries in the top 10, including Australia and New Zealand, have high values in all six of the key variables.

The Central African Republic was the least happy of 155 countries.